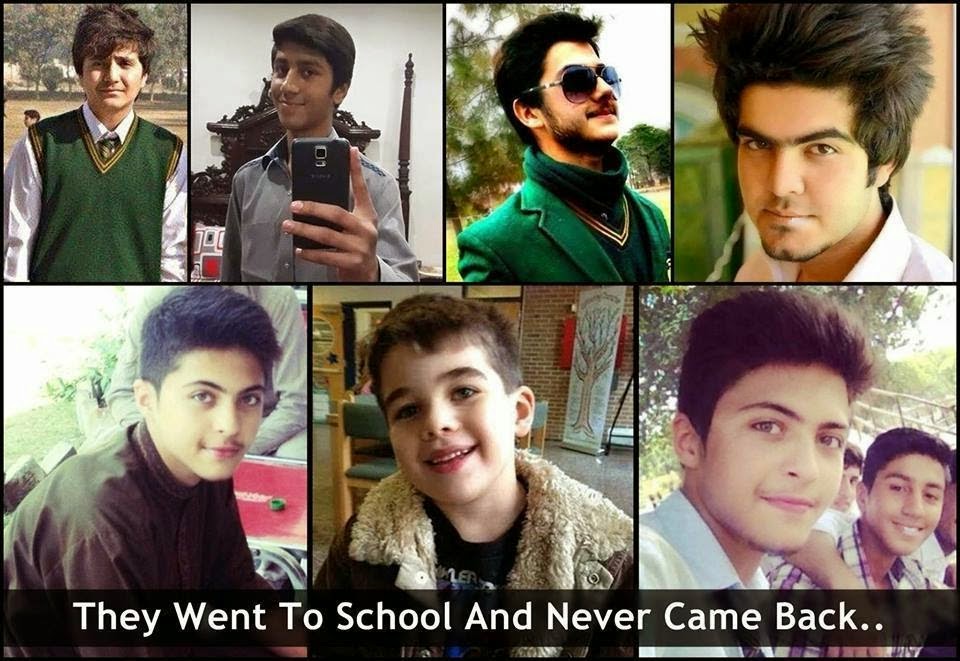 I’m in . It is bitterly cold, dense fog sets in every night, M2 gets shut down almost every day because of zero visibility and planes often turn back or change course because the pilot cannot see the runway; in other words, is what always is at this time of the year. Corn kernels roasted in a mixture of hot sand and salt in woks fitted over small carts with wood burning stoves. Sweet potatoes placed in a circle over hot coals peeled and served over newspaper with lavish squeezes of sour orange and sprinkling of chaat masala; is what is at this time of the year. Fish, dipped in spicy chickpea batter floats frying in pools of hot oil in huge cast iron woks and fish reflecting the red of cayenne lays flat to slow cook over gigantic skillets; Lahore is what Lahore is at this time of the year. Boiled eggs are sold at street corners with pinches of salt twisted in little strips of newspaper, and Kashmiri chai is preferred over the regular chai at parties; Lahore is what Lahore is at this time of the Year. And last but not least, the small Ali Auditorium, jam packed by on the 31st of December for Naveed Riaz to open for the traditional literary recital by Zia Mohyeddin… Lahore is what Lahore is.

But somethings have been off. For example, after I landed on the 15th of December, the very next day seven men climbed over the walls of a boys school in Peshawar and killed a hundred and thirty four children while raising slogans of 'Allah'o' Akbar' and chanting verses from a book called 'Koran'. Just minutes after this devastatingly pernicious assault, all media went abuzz with expressions of horror, alarm, panic, anguish, grief and mourning... each sentiment heavily underlined with verses from the same Koran, and mention of the same Allah.

In the following days vigils were held, eulogies were given, and  Korans were read from cover to cover. Whether it was the attacker or the victim, the mourner or the onlooker, the TV show anchor or the Facebook user, Allah and the Koran were the common denominator. To detect such a strong bond between the aggressor and the aggrieved was, disturbing.

Then there were those who started coming back to normal by resuming regular postings on Facebook about luncheons with friends and bad commute to work. And there were those who thought it was too soon to move on. My friend cut down two pre-wedding parties (out of four) she had planned for celebrating her daughter’s nuptials while my brother in law decided to add one for his son’s marriage. My friend punctuated her action with little hushed sentences asking Allah for his/her forgiveness; my brother in law punctuated his with loud declarations of gratefulness to the same Allah… and of course, in each case, there were embellishing verses from the Koran.
In this backdrop literature recital by Zia Mohyeddin seemed to be the straightest path to normalcy… and it wasn't! For the first time in the history of this event the doors did not close at 6:00 pm, the lights did not dim at 6:05, Nveed Riaz was not holier than though in auditorium etiquette, and Zia Mohyeddin made two common mistakes within the first minute. He made many more through the entire one hour and twenty minutes length of the show and I wanted to jot down each one of them but then he began reading Parsoon Joshi’s tribute to the fallen kids of Peshawar.

When youth becomes suspicious of your lap 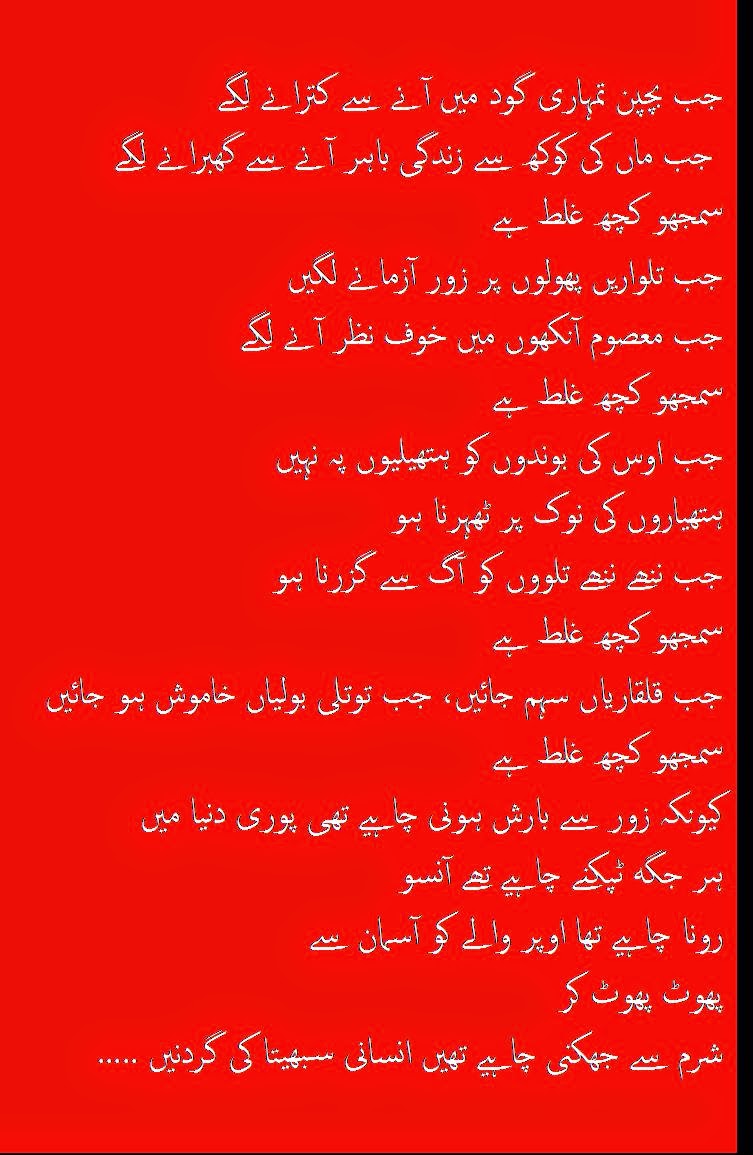 By this point I wanted to throw up! It is a well written poem; a bit contrived but well written nevertheless, and Zia Mohyeddin’s rendition was tuned to the emotion, but I still very much wanted to throw up! Because, for me, when reactions to mass killing of children so cautiously beat about the bush, then not something but everything is wrong.
With global literacy rate at 84% and e communication covering 1/3 of the world, if one hundred and thirty four slain children get tepid responses like display pic blackouts and a sweet poem, then everything is wrong.
You, the 84% of this world, spare me the political correctness of being sensitive towards peoples’ beliefs. Spare me ‘feeling’ of remorse. Spare me the criticism on how to grieve. In fact, spare me the grief; you don’t have the right because you brought it on. You are the culprit. You made a choice when you refused to investigate theology. You made a choice when you refused to read the scripture you follow. You made a choice when you refused to present new ‘thought’ instead of new ‘interpretation’.

The fact is that you are scared shitless of coming across as ‘wrong’ or ‘odd’ or ‘defiant’. You tremble at being the social outcast and you buckle at the idea of being the rebel... how sweet that you sway with the chants on 'change' when the mere idea of being different baffles you.

So spare me the 'oh so sensitive' poems, and the vigils, and the candles, and the 'ghaibanah namaaz-e-janazas', because the fact is that none of this qualifies as a 'statement' at this moment. This is the moment which demands the truth, and if you care to explore and investigate then the truth is that God himself is tired of being traded around by religion and probably is very ashamed of creating you.
Posted by Saleha Minto at 1:28 AM