Him:    I remember... the dog which is divine, is extremely fashionable and has accessories.

Her:    No... the dog Tina calls ‘Lulu divine, the extreme fashion accessory’...

Him:    But this… this Tina person…you told me she has numerous dogs, right?

Her:    They wear very expensive clothes...

Her:    She dresses them up in very expensive clothes...

Him:    No I mean she dresses her dogs up for fun or for real? 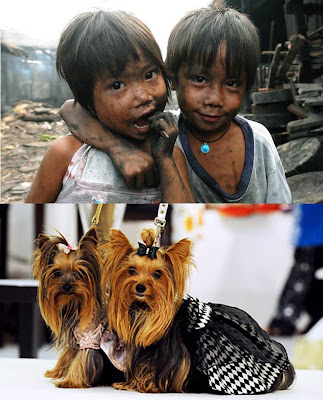 Her:    Everyday she’d bring one to work and two would stay home keeping each other company. Now she’ll have to bring both Bobo and Jingles to work...

Him:    I think she’ll soon get another dog.

Her:    That’s factually incorrect; besides, Tina’s boys are neutered.

Posted by Saleha Minto at 11:34 AM No comments:

Dialogue 1. Why Did You Leave Your Country

Him:   Why did you leave your Country?
Her:    More than one reasons.
Him:    But tell me one.
Her:    The Forms.
Him:    Forms?
Her:    Yes, the forms. The forms that you fill out at different offices. School entry forms, school exit forms, job application forms, passport application forms, passport renewal forms…
Him:   You don’t like filling in forms?
Her:    Oh I’m neutral about filling them IN, it’s certain questions which I don’t want to answer… questions I can’t answer.
Him:    Any one in particular?
Her:    Two actually.
Him:    Go on.
Her:    Well, here’s the story. The first time I applied for a passport as an adult, I filled in the form as I thought right and submitted it. It came back in the mail with a letter saying "it is the responsibility of the applicant to provide the passport office with all required information. Incomplete or ambiguous forms cannot be processed by this office".
The two 'incomplete' fields were highlighted in pink.
Him:    Which were?
Her:    Father’s/husband’s name and religion.
Him:    Ah-hah, I could never have guessed.
Her:    So I went to the passport office, got in the 'ladies' line and on my turn submitted the same form again to the man behind the window.
Him:  Friendly man?
Her:   Judgmental man.
Him:  Ouch.
Her:   Yup. So he looked at it... kinda' scanned it, and then looked at me. And I said what? And he said, 'Full information miss. Full information about you'.
And I said I HAVE given full information about myself. See, here is my name, my age, date of birth, sex, height, distinguishing mark.
Him:    And?
Her:    And he said, ‘but what is your religion’. And I said I don’t have one. And he said, 'you have to have one, everyone does, and I said not everyone, and he said weren't you born a Muslim or a Christian or a Hindu? And I said no, I am sure I was born a girl.
Him:    You pissed him!
Her:    Not yet.
Him:   Then?
Her:    Then he smiled, cynically, I remember, ‘cause then he said, 'and what about your father, you didn't put in his name. Did he disown you after you became faithless'?
Him:   He was pissed!
Her:    Not yet.
Him:   OK, then?
Her:    Then I said, 'Daddy is very much around sir but since he didn't put my name on his passport, I have decided not to put his on mine.
NOW he was pissed.

Him:   Do you miss it?
Her:   Form filling?
Him:   Your country?
Her:    Oh yes, I do. I miss it a lot.
Fabulous fun...almost like an intense summer fling in Florence… adorable but not the marrying kind.

Posted by Saleha Minto at 10:33 PM No comments: 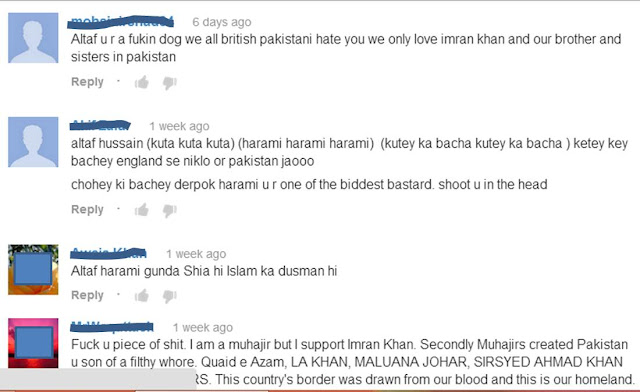