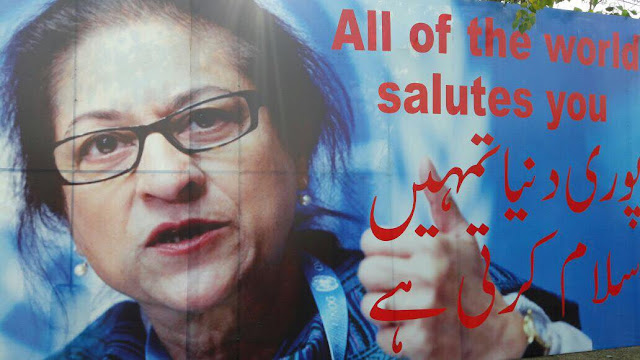 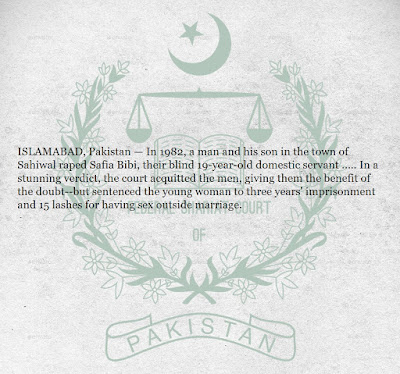 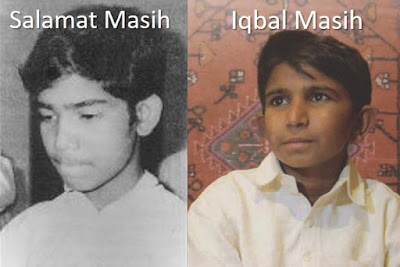 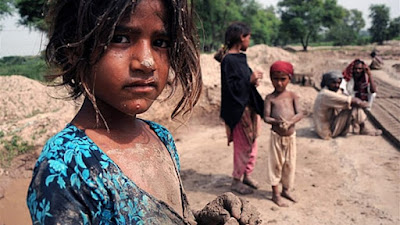 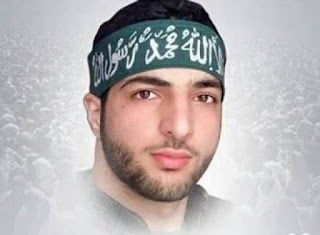 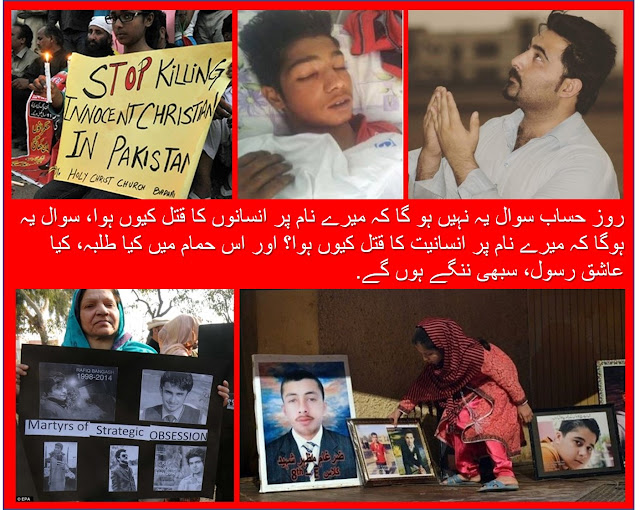 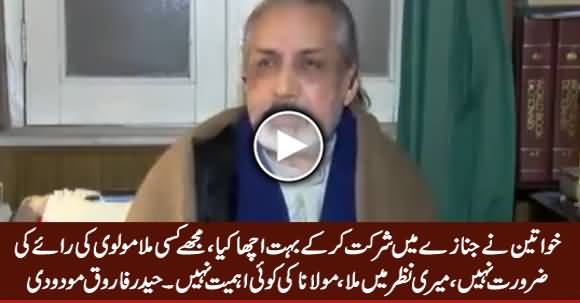 Posted by Saleha Minto at 8:18 PM No comments:

... solid than the ground she stood on 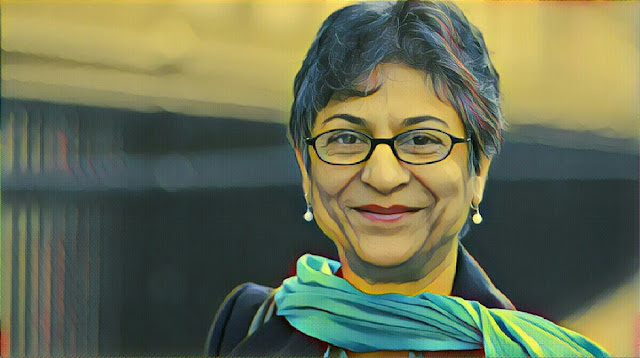 I have a very sticky memory ... everything sticks. Yet interestingly, I happen to suck at putting names to faces ... unless there is context. Then, the name merges with the face to become a person making the person and the context stick forever.

It doesn’t bother me ... I am fine with the stickiness. What bothers me is when memories become embedded, as if growing from within me. Such memories are like another head on my shoulders, an appendage which, if I tried to cut off, will bleed me to death, irrespective of my love or hate of it. The last five years of General Zia ul Haq’s rogue regime is an embedded memory. A five-year long memory of raising slogans, defying oppression and finding purpose during which, the name Asma merged with a face to become a personification of resilient resistance and unyielding struggle. Asma too, is an embedded memory, growing from deep within my concious mind and blooming through my heart.

I can safely say that it began on the morning of February 12, 1983 in Lahore. Pakistan was in her fifth year of perpetual degeneration under the dictatorship of a despot. It was Sunday but not a holiday. Snatching weekend privileges from Church Sundays, and awarding them to Namaz e Juma Fridays, in desperate demonstration of impervious Islamization of a nation, was one of Mr. Bhutto's depthless efforts to please and religious rightist wingers. Nothing seemed out of the ordinary in Regal Chowk. The traffic moved erratically as it ordinarily did, beggars loitered on the steps of HKB as they ordinarily did. the large contingent of police in the service lane in front of Masjid e Shuhada was not ordinary though; and neither was the steadily growing group of women on the opposite end of Regal Chowk. Determined women with the message that a woman is a person, and it is a folly to consider any person ordinary.

I was nineteen and I was there. It was the day when we, the women, had decided to emerge together and denounce, in unison, the misogyny of Hudood Ordinance, the bigotry of Qanoon e Shahadat and dogmatization of an entire society. It was a good day in history because it saw us rise against imperious assaults on our social, civic, economic and human rights by an oppressor who forever changed the way the world looked at Pakistan & Islam.

Narrating this thirty-five years later today, as I use the words “us” and “we”, makes me proud. In the class ravaged, status mangled Pakistan of the 80s, for women to unite as one against human rights violations was unprecedented and therefore, a huge feat. We thronged together irrespective of who, where and what. There were home-makers, students, nurses, day-wagers, brick kiln workers, domestic laborers, political activists, social workers, teachers, lawyers, and doctors. There were women under banners of organizations; DWA (democratic women’s association), WAF (women action forum), APWA (all Pakistan women association) ... it certainly was a huge feat.

There were two plans that day. Ours and theirs. Ours was to assemble at Regal Chowk, read out a joint resolution and walk 500 meters to the gates of Lahore High Court to hand over the approved resolution to the High Court Bar representatives. Theirs was to stop us at all costs. The chatter before battle still echoes in my head;

We pushed through the barricades and the police responded with armed assault. Whips of their laathis on our bodies and teargas in our eyes; Regal Chowk witnessed the worst public manhandling (pun intended) of women in the Islamic Republic of Pakistan.

Maybe I should end this piece here by saying something commendatory and leave the rest to history, but that would be trivializing the truth. History does not have the depth, the detail, the finesse or the courage to hold Asma ... history does not have such a dimension. From Asma Jilani vs Govt. of the Punjab, to being committedly married to a Qadiani against all odds, to having women stand in the front lines of her funeral prayers ... that ladies and gentlemen, is not history; that is an uprising in real time.

So, pardon me if it irks anybody’s sensibilities, but I choose to end this with a cheer. Here’s to you Asma Apa, thank you for defining will, purpose, focus, integrity, commitment, reason and passion. Thank you for being the force and the source. Rest in Power.

My first anti-imperialist (read ‘anti socio-political & economic terrorism’) rally was at the age of seven. When you start that young then politics is not just about smoke filled rooms or a hat in the ring; the growth and evolution in such cases is almost biological.  My political thought defines me as much as my DNA does. I have worked hard to seek and surround myself with people of superior intelligence, advanced cerebral growth patterns and a keen sense of detecting and offsetting rhetoric at any given time. Therefore, on 9/24/2016, when a “FaceBook Friend” from India displayed clear signs of conceptual myopia by posting and signing a petition in support of HR6096, I cringed. 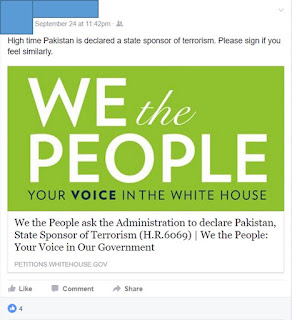 “Indeed terrorism has become a value-laden term”. (Ross, 2006, Political Terrorism: An Interdisciplinary Approach).
The line above carries extremely important information. We must always remember that terrorism is not just a word; it is a term. Terms are by nature relative and will therefore morph depending upon the context. That is precisely why they cannot be mathematized to conform to a given rule, law or standard. And that is precisely why they should not be used for labeling; not in casual conversations and most definitely not through political petitions riding on vested interest.
“All attempts to formulate the concept will be hopelessly compromised by essentially arbitrary personal or political bias. Consequently, any analysis based on such dubious conceptual foundations will be distorted and most likely vacuous”.  (Sederberg, 1991, Conciliation as Counter-Terrorist Strategy)
HR6096 is the work of two Republicans congressmen, (R)Ted Poe of Texas and (R)Dana Rohrabacher of California. Both legislators have a personal and political history highlighted with bigotry, self-serving actions, political corruption, human rights violations and racist leanings. That is why HR6096 is everything (and more) that is stated in the quote above. It is hopelessly compromised and essentially arbitrary owing to the personal and political bias of the two petitioners. For anyone not identifying with the petitioners’ political thought (and there are many) the foundations of this petition are dubious and vacuous.

BUT Ted Poe or Dana Rohrabacher are not Indians; my Facebook friend is, and it is in that context that I cringe. My cringing comes from India’s blatant disregard of ground realities; the history, the geography, the politics and human rights violations being committed by the Indian army in the disputed state of Jammu & Kashmir.  My cringing turns into anger at Sushma Swaraj’s desperately pathetic attempt to draw parallels between Baluchistan & Kashmir in her UNGA speech and my anger turns into disgust at every sinister, counter terrorism suggestion by Ajit Kumar Doval (here).
When Swaraj said, “The germ of evil has grown into a hydra-headed monster, backed by technological sophistication…” I wonder if she meant the “non-lethal" pellet cartridges being used by the Indian army in Indian Occupied Kashmir since 2010 and which we can see here embedded in the skull of twenty years old Amir Begh. 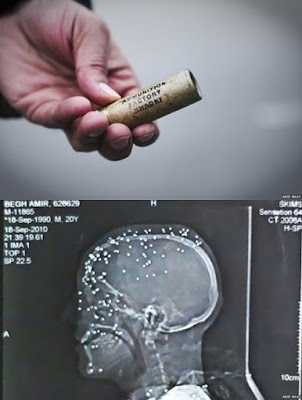 Swaraj said, “In our midst, there are nations that still speak the language of terrorism, that nurture it, peddle it, and export it. To shelter terrorists has become their calling card. We must identify these nations and hold them to account”. And I absolutely agree! 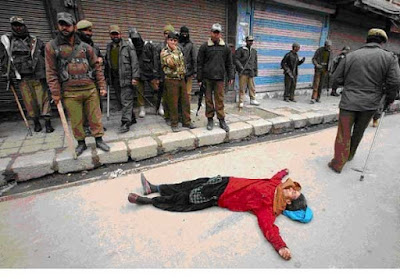 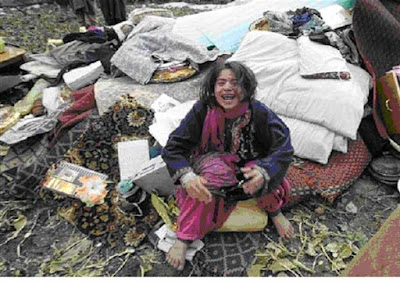 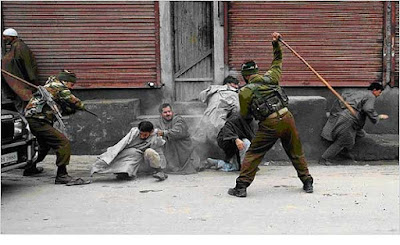 India’s many Gods and their stories might hold a certain charm for some, but for Indian people to have as many versions of facts, and for the Indian government to have as many yardsticks to measure them, is far from being charming… it is self-serving, bigoted, offensive, morally corrupt and by all means a crime against humanity.

FBI’s defines terrorism as:
The unlawful use of force or violence against a
person or property to intimidate or coerce a government,
the civilian population, or any segment thereof, in furtherance
of political or social objective.

Assuming that the Indians signing HR6096 by default agree with FBI’s definition of terrorism, please join me in taking stock of the past four months of Kashmir.

And this is just four months in 2016. A miniscule detail from the past sixty-nine years of struggle by Kashmiris demanding their legitimate right of plebiscite. Referring once again to FBI’s definition of terrorism (on which HR6096 is based) one must ask if this is not
·         the unlawful use of force or violence
·         against a person or property
·         to intimidate or coerce the civilian population, (and) segment thereof
·         in furtherance of political or social objective
I say it is!

Swaraj poignantly said,
“Therefore, if we want to defeat terrorism, there is only one way - that we unite across our differences, add steel to our resolve and inject urgency in our response.  We need to forget our prejudices and join hands together to script an effective strategy against terror. This is not an impossible task provided we have the will. We can do it; we must do it. Otherwise our future generations will forever hold us to account. And if any nation refuses to join this global strategy, then we must isolate it.

I say, we must! Though I’m not sure that Sushma Swaraj, the government she represents and my FaceBook friend agree in all given context.
In the past seven years Pakistan has lost 35,932 lives to terrorism, which is more than five times of India's 7,026. (source). India has domestic terrorism in the form of Kashmir, Assam, Nagalim, Tripura and Khalistan movements. Pakistan has... well... if you must... Baluchistan. Even then, the numbers are too skewed to justify the Indian stance or HR6096.

PS. for comparative details on Baluchistan please feel free to Google it or ask the scribe to Google it for you, It'll be my pleasure!

Posted by Saleha Minto at 3:19 AM No comments: